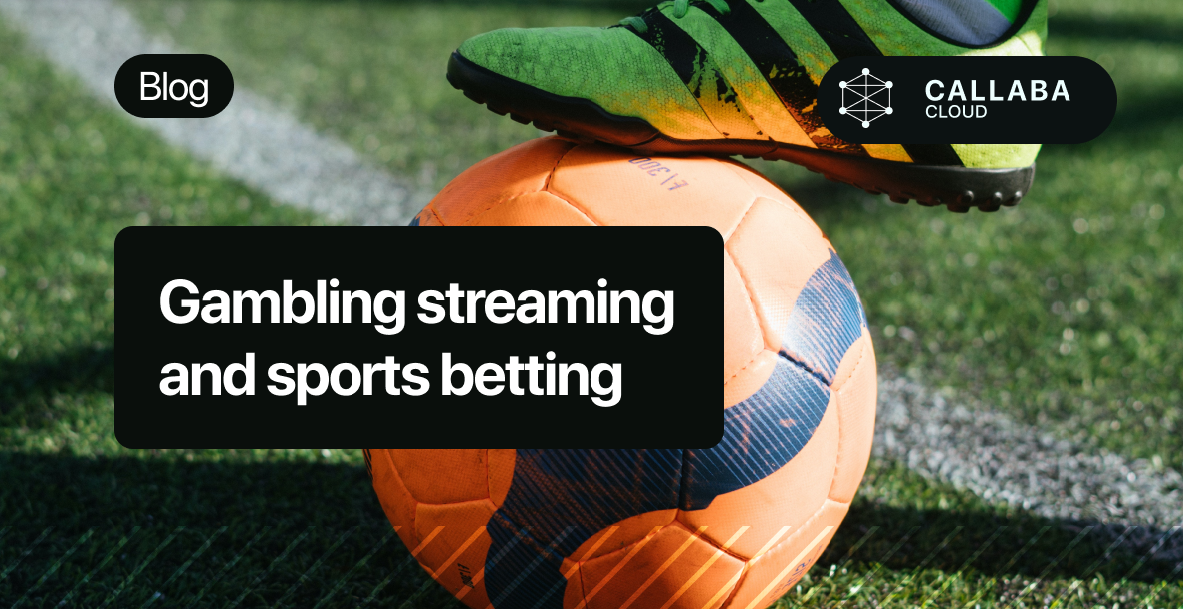 The largest segment of the streaming market is occupied by players of gambling and computer games. The gameplay that they show and comment on live can be followed by thousands of Internet users, and the total audience of game streaming is hundreds of millions of viewers.

What you need to know

It's important to have at least some experience with gambling before streaming live games in an online casino - place your first bet, learn the rules, study terminology, and so on. While it is possible to stream without it, a person who does not know what they are talking about is unlikely to interest anyone.

Presentation is as important as the content itself when it comes to streaming. For the streamer to engage the audience, they must be charismatic and sociable, since they must comment on what is happening during the game and keep the audience interested. This will require a sense of humor - a broadcast that's easy, interesting, and fun is sure to succeed in building an audience.

It is equally important to be sincere and emotional when streaming. Gambling broadcasts are characterized by viewers who came specifically for the streamer's emotions and reactions. For them, it is important to experience the tension of waiting for a result, the joy of winning, or the frustration of losing. Those who watch online casino game broadcasts empathize with the streamer and feel like they are in his or her shoes.

How to make money on it

The most successful streamers in the world can earn up to $5 million a year.

Gambling streamer advertisers can be casinos or other brands that associate their product with the content of a particular streamer. A variety of advertising integrations can be used, including playing at a specific casino or playing a certain slot, verbally mentioning a product or its appearance in a frame, and providing referral links or bonus offers to attract an audience.

But even if you don't want to be the one in the spotlight, you might want to bet. Betting is another way to make money in eSports, and while previously it was only for sports events, now it also applies to games.

Betting on sports and big players

The online esports betting business is a growing area in streaming. Media giants are already investing in this field.

For example, Disney is about to launch its own live betting integration.

If we turn to statistical forecasts, then, according to Statista, compared to 2021, in five years, profit is expected to increase by more than 86%. This is approximately 114.4 billion US dollars.

This is not only due to the popularity of online betting, but also because the laws regarding this area are becoming more lenient. Whatever the forecasts are, they are about increasing profits.

According to the analytical resource Grand View Research, in relation to 2030, the figure is predicted to be $182 billion.

Another factor that has influenced the popularity of eSports betting is the pandemic. The top games in which world tournaments are held remain Counter-Strike, Dota 2, Call of Duty and League of Legends.

Current state of the market

Not only success stories

Despite the growth of the industry, FuboTV is closing this branch of their media business, even though back in November the number of their subscribers in the United States was more than 1.23 million people.

FuboTV were the pioneers. Two years ago they launched a betting project and they had no obvious competitors. But they couldn't attract enough people to pay off all the effort.

To provide fans with live streaming of matches and races, they have contracts with the NBA Cleveland Cavaliers, Major League Soccer's Houston Dynamo, and NASCAR.

They provided fans with a mobile application through which they could bet anywhere. And they added promotions that stimulate the game. One of them allows you to get a discount on the FuboTV service and pay $70 per month for using it.

They also made a wrong decision by creating their own bookmaker agency, rather than sign a contract with an already established company.

As another nuance, the US legal system has different laws regarding real-time betting in different states.

All of these factors combined resulted in the company losing $100 million in the third quarter.

According to the leaders, the "difficult macroeconomic environment" is to blame.

And this is just the beginning. After all, with the improvement in the quality of applications, fans will spend more time on them and are more likely to want to expand their options by placing bets and making purchases.

What are other companies doing

Sports streamers are looking to integrate sports betting into their platforms or have already done so.

American media company NBCU invited the audience to bet during the PGA Tour golf tournament at Peacock in January 2023. They also hosted streaming so you don't need a cable or satellite TV subscription to watch the game.

Chicago-based regional sports network NBC has already announced that it will broadcast several alternative sports this year, including the Bulls-Pacers game.

NBC also ensured that Football Night in America broadcasts included live betting. To do this, they have integrated BetMGM tools for the convenience of their audience.

Another collaboration is Amazon's teaming up with DraftKings and TNF. The multi-year deal includes the integration of DraftKings into the live pre-game, including odds and additional sports betting information.

It will increase engagement by giving fans betting offers as well as pre-match content. Throughout the season, this practice will be implemented on a permanent basis every Thursday.

Game bets will be available on the DraftKings Sportsbook app.

Betting giant FanDuel, known as one of the leading providers of daily fantasy sports, now has more than its own cable channel (FanDuel TV), but also a gambling-themed streaming service (FanDuel+).

The FanDuel+ app is Over-The-Top media (OTT) and includes TV, videos and podcasts.

The app engages new users with the $1,000 Easy Bet promotion. But it's not available in all states. However, it is available through Roku, Apple TV, and Amazon Fire.

Disney is also going to be a part of a sports betting industry and is looking for a partner to join.

Everyone knows Disney by such characters as Mickey Mouse and Snow White, and therefore the theme of gambling has long been banned for them. But in the US, the sports betting boom and brand attitudes are changing.

Last fall, in an interview with Bloomberg, Disney CEO Bob Chapek said he hopes to attract and retain an audience under 35 in this way.

“We may not find Mickey Mouse roulette at Disney World, but the sports brand is designed for adult use.”

Disney CEO Bob Chapek told Bloomberg that ESPN is critical to his overall vision for the company, which involves more direct connections with consumers.

There is information in the public domain that the Warner Bros Discovery Sports is exploring the possibility of its own digital activation within the UCI Champions League in Athletics, including offering fans more opportunities to interact with athletics stars using what the WBD calls “Web3 technology”.

Thanks to this technology, the data transfer latency is as close as possible to real time and is called ultra-low.

If the industry wants to continue to grow customers and fans, then streaming providers will have to make sure that streaming is reliable, with minimal latency. So that viewers can be sure that problems with broadcasting will not affect their rates, and regardless of where and who is - everyone has equal conditions provided by stable broadcasting.

Some of these predictions are already coming true, as there are platforms that have a set of characteristics for successful bets on an equal footing.

Why Callaba works well for this type of streaming

If you are looking for a service that will ensure your sports broadcasts are reliable, you can rely on us.

You can reach every fan on every device around the world with high quality ultra-low latency streaming.

Video shortcomings shouldn't distract viewers from empathizing with their favorite athletes. Callaba supports HD, Full HD, Ultra HD, 4K and 8K video streaming. You can be sure that every fan gets the best possible experience.

In this article, we were talking about giants, but on this platform you can set up any broadcast, both local and global.

From large stadiums to small games between local schools, broadcast to audiences as small or as large as you need. You can choose servers of any capacity for the expected audience size, use scaling and CDN to broadcast around the world (serves 245 countries and territories). Flexibility allows you to reach every fan and make sure you don't use more resources than necessary.

Cloud streaming eliminates the need to open ports and bypass firewalls. The only thing you need is an internet connection.

You can export and import your settings later to save time with Callaba. Once you've prepared your equipment, you're ready to stream

Record, store and download unlimited terabytes of content in the cloud. You can turn your recordings into VOD later.

Plug in the player and stream directly to your own platform or website. The number of viewers is not limited, the player works in all modern browsers and does not depend on the platform.

You can monetize your streams by setting up authorization forms that require a password or a combination of a password + an email. You can sell passcodes to your events on your own website or via your partner ticket seller services.

Make your event accessible on any device

We use a range of encryption methods to make your broadcasts secure and accessible only to the intended audience. You can also set up password protection for your broadcast to ensure privacy.

Still not convinced? We offer a 5-day free trial on AWS so you can see if Callaba is right for you.

If this article was helpful to you, you can continue to follow us on social networks: