Inflation does not prevent people from watching streams and buying smartphones 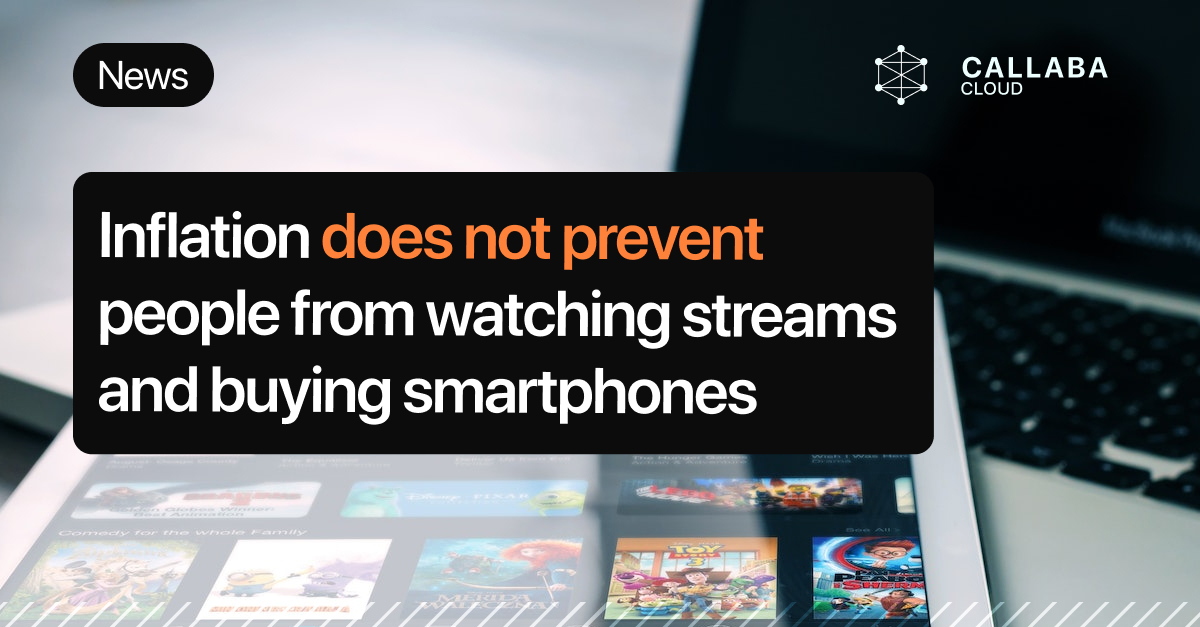 Inflation does not prevent people from watching streams and buying smartphones

It is estimated that only 14% of the German population is prepared to save, according to t3n.de.

According to Deloitte, 36% of people are willing to spend more to get what they want.

According to Tim Bottke, an expert at the company, the economic downturn will not affect streaming and digital goods sales.

The aforementioned consulting agency Deloitte also conducted another survey. It was attended by 38,000 people from 22 countries.

2,000 Germans took part in the survey, and it turned out that 92% of them have smartphones, 76% have their own laptops, 58% have tablets. 25% of respondents use smart watches, and one in five regularly trains with a fitness tracker.

Furthermore, respondents specified what is decisive for them when choosing a device.

A long battery life is of the utmost importance to Germans, 27% mention the simplicity of the interface, and 26% mention the characteristics of the camera.

Only 3% of people pay attention to CO2 emissions and light repairs.

In terms of eco-friendliness, only 2% of consumers are guided by recycled materials.

In spite of the fact that tariffs are rising, the same survey respondents indicated they do not intend to reduce subscription costs. The number of people willing to pay for content has increased from 61% to 65% according to Deloitte research.

Because growth is still slow, even though people are willing to pay, providers have begun paying more attention to advertisements due to high competition.

To stimulate demand, German broadcasters are trying to make several entry options, including cheaper and free ones.

In the US and Asia, this approach has worked. The agency also noted that the younger segments of streamers agree to advertising in their streaming videos.

More on the topic in our social networks:

More on the topic in our social networks: