Primetime Channels: what is this new service by YouTube 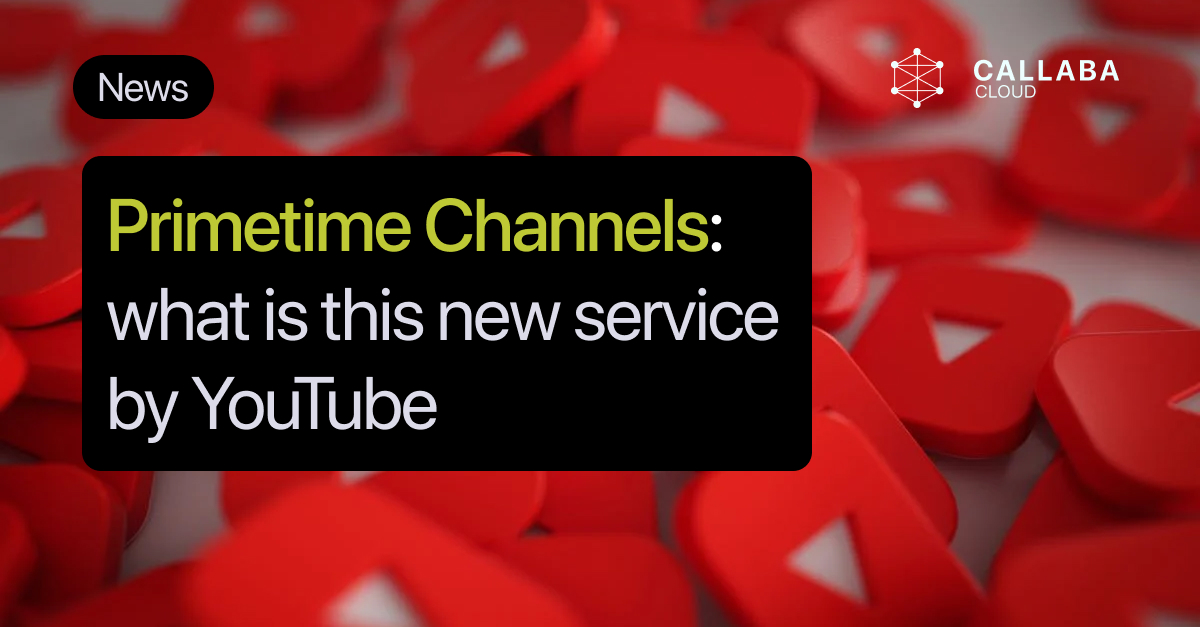 Google’s Youtube has entered the streaming world with a new streaming marketplace. The platform launched the integration of films and series from streaming services.

As a result, after watching the trailer, you can start the movie immediately without having to go to another platform.

The project was launched in the USA, and a little later it is planned to expand the project to other countries.

YouTube plans to collaborate with about 35 partners, including Paramount+ and Epix, The Great Courses and Magnolia Selects. Each one will work like any other YouTube channel, with a curated home page and tons of videos.

They also partner with AMC Plus, Starz and Showtime. Some successful productions such as Spider-Man: No Way Home (Starz) or Star Trek: Picard (Paramount Plus) can still be seen.

It is unlikely that major providers such as Netflix, Amazon, or Disney Plus will participate in this project, according to technology portal Giga. Meanwhile, YouTube says the NBA League Pass, which allows users to watch all NBA games, will become part of Primetime Channels "soon."

In this proposal, YouTube intends to provide users with the option of accessing the content they want directly from the YouTube interface rather than switching between streaming providers.

YouTube doesn't introduce anything new when it comes to buying or renting movies, but Primetime Channels introduces new ways for discovering premium content. Instead of purchasing titles individually, you can subscribe to the channel to access its shows, movies, and events. However, if you only wish to watch one title from a channel, you may be better off purchasing it separately.

If you're not sure if a Primetime Channel subscription is worth your money, you can check out what's on it without subscribing. Free full episodes are posted on some Primetime Channels as well - but they're usually just the season premieres trying to hook viewers and make them stay for more.

How to see Primetime Channels

If you are in the US, from YouTube’s main page, scroll down the left-side menu until you get to the Explore section. Click Movies and TV.

On this page, scroll down to Primetime Channels. Click on any thumbnail to view what the channel has to offer.

Each channel features two buttons : Subscribe and Try it free.

It's the Try it free button that lets you unlock premium content after you've tried the channel for a week. It is also how you find out how much each Primetime Channel costs each month.