Monetization and competition among streaming services 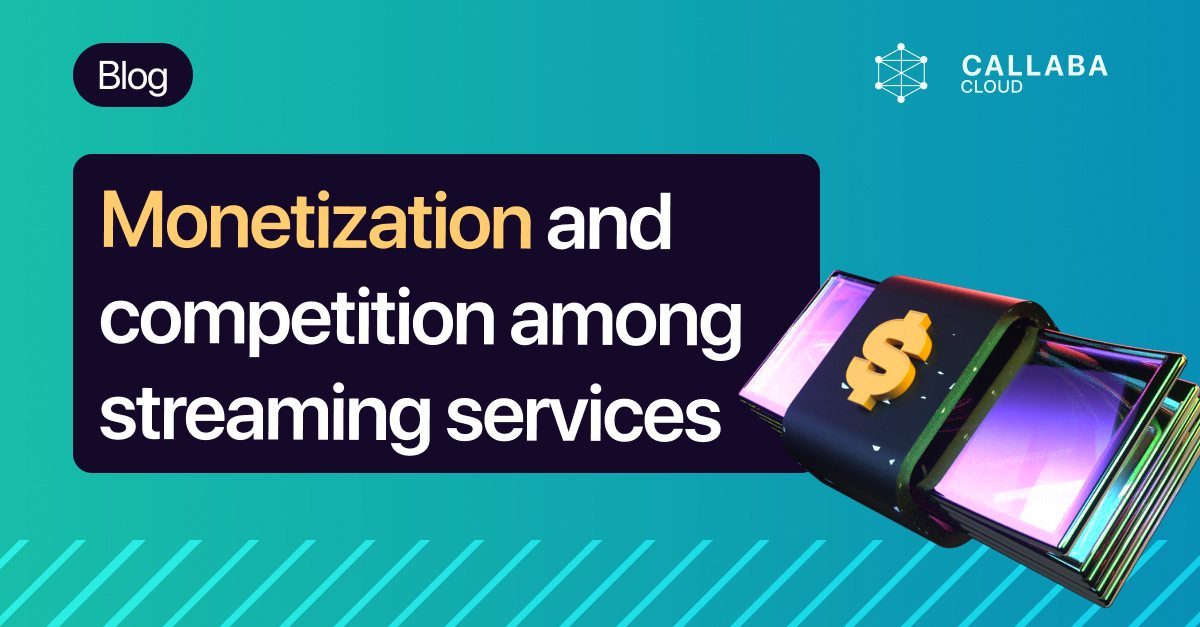 People pay because they hate ads. This statement was made by Hiroko Masuike in her article in The New York Times. Indeed, advertising distracts from the full immersion.

According to Magna Global, 84% of the audience prefers not to watch a video at all if there is an ad.

Okay fine, let's get rid of the ads. Then how will streaming sites make money?

There has been talk about streaming services replacing cable television for about 10 years.

In 2010, there were 20 million fewer people willing to pay for cable. The data is provided by Variety.

In the same article there is a reminder that cable television was preceded by terrestrial television. And it supplanted it with its double income from subscription and advertising.

But then came Netflix and other streaming services. Initially they were used as an additional tool but now they are their own thing. According to forecasts, already this year another 10 million viewers will “cut the cord” and by 2025 everyone will move away from cable.

The five most popular services are Netflix, Amazon, Hulu, Disney+ and YouTube TV.

They are all competitors. As new streaming sites join the market they are diluting their customer base and sometimes even shrinking it.

To generate income and to provide convenience to users, they use advertising on demand (AVOD) strategy. Essentially, users don't have to pay for a subscription, but will have to watch ads so that their favorite services can continue to provide content. This is how YouTube works.

Some services offer both options, you can choose to watch ads or not watch ads and pay for it. This way companies get more opportunities for generating income, and you have a choice. This is how Hulu and HBO Max work.

Consequently, the strategy of earning exclusively from advertising or from subscriptions proved to be a losing one. It is best to combine these models.

Many streams of revenue are required for the service's survival. This is how traditional media works.

For example, The New York Times has the ability to both place native or display ads in publications and a subscription. You can access up to 3 articles per month for free if you don't want to pay.

Three years ago, their subscription revenue grew by 33% ($155.3 million) with this model.

But then why is there this problem with ads in the streaming platform wars?

Forrester formulated an "existential need for change" for agencies to remain competitive and in demand four years ago. The ads at the beginning of the video annoy the user, and the ads in the middle make them even less likely to watch it.

Aside from that, you've probably noticed that most of the time advertising has nothing to do with the content.

Because of that, users install ad blockers. And the fact that advertising becomes more intrusive every year does not make it more attractive. By monetizing with traditional advertising, a streaming service will not only fail to generate a normal income, but also alienate a new audience and reduce the loyalty of the existing one.

On the other hand, there are working Advertising Video On Demand (AVOD) strategies, the use of which gives monetization to streaming sites, and advertisers do not need to use cookies, influence user experience, etc.

For example, you can choose ads that will be useful. That is, you do not cooperate with all the advertisers who come to you, but follow the path of podcasts that sign contracts only with those sponsors who are on the same wavelength with them in terms of values or informational message.

Another example is the Hulu service, they have a "Paused Ads" option.

But there is also a surprise, such as ads on your ad-free plan.

As the name implies, most content on HULU within the "no ads" plan is completely ad-free. If you are watching content owned by HULU or its parent company, Disney, you will not see any ads.

If you are watching content that is not owned or licensed by HULU, then everything changes. This is when you see ads. And what's the reason? Since HULU does not own the content, it must show ads to it in order to pay to show it to its subscribers.

Another Twitch AVOD model that everyone likes is that ads help the streamer pause. That is, there is a pause within a continuous broadcast to drink water or go to the restroom.

It is believed that this type of advertising is understandable to the audience and is unobtrusive.

But not only the annoyance of users is the pain of a marketer. When advertising is abundant, attention and susceptibility to it reduces, which in turn reduces its effectiveness. As audiences become accustomed to commercials, integrated marketing becomes more effective.

The goal of this strategy is to determine who your ideal consumer is, prepare selling content, isolate the most effective advertising channels, and optimize your advertising budget.

The contextualization of advertising can play an important role in monetization, so be aware of this when choosing a strategy. Seamlessly incorporating the ad-viewing experience into content opens up creative possibilities for the advertiser - where and what ads to integrate.

This way you can establish a continuous flow of customers.

One example of a successful implementation of such a strategy is Coca-Cola's "Share a bottle" campaign (marketing + advertising + brand building).

If you don't like the idea of streaming content with ads, you can always opt for a paid streaming site where there are no surprises.

If you are interested in learning more about the difference between paid and free streaming engines, check out this article : “Live streaming server : how to make and do you need to do it?”

To see currently available options on the market you can also read “Most popular Streaming Engines in 2023”.

To see what you can do with Callaba, try our 5-day free trial on AWS.